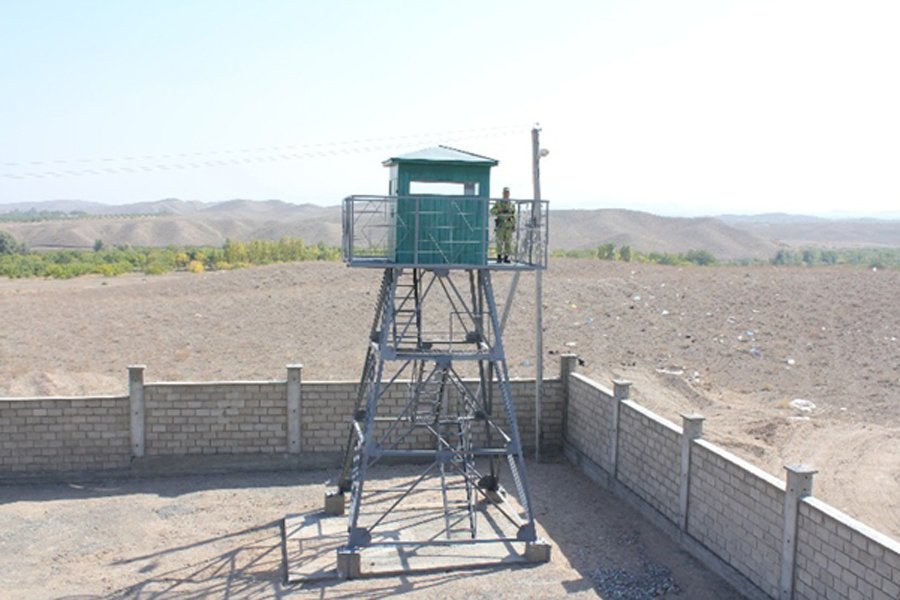 In order to prevent such illegal actions of Kyrgyz citizens, a meeting was scheduled at the level of representatives of local authorities and law enforcement agencies of the city of Isfara of the Sughd region of Tajikistan.

There is a relocation of individual paramilitary units and subunits, as well as military equipment to the border areas of the Batken region.

At the moment, intensive fire is being conducted from the Kyrgyz side in the Tajik direction on local residents, vehicles and various infrastructure facilities. Border outposts are fired from mortars.

Flights of unmanned aerial vehicles with violation of the airspace of Tajikistan were recorded.

Currently, in order to hide its illegal actions, the Kyrgyz side is actively processing massive fake and false information in the media and various Internet resources.