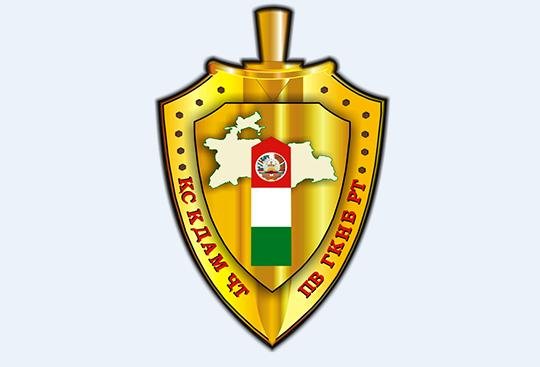 On January 27, at about 18:40, an armed conflict broke out between the Tajik and Kyrgyz border guards on the Zarafshoni crossroads and in the Somoniyon mahalla of the Chorkuh rural community of Isfara, reports the Press Center of the Border Troops of the State Committee for National Security of Tajikistan.

As a result of the border conflict, 10 people were injured on the Tajik side, including 6 servicemen and 4 civilians.

Additionally, a 36-year-old resident of Khojai Alo rural community Obidjon Tuychiev was killed in his yard as a result of a mortar shell explosion fired by Kyrgyz military personnel, as well as while rescuing the civilian population of Khojai Alo village, a 58-year-old driver of the ambulance of the Isfara hospital Abdulatif Sharipov died from a mortar explosion of the Kyrgyz side.

On January 28, at 01.00, a meeting of the working group of the competent authorities of Tajikistan and Kyrgyzstan was held in Surkh rural community of Isfara.

Following the consideration and discussion of the armed border conflict, the parties came to an agreement to declare a ceasefire by 08:00 on January 28, so that all additional forces and equipment would return from the state border line to the place of permanent deployment.

Currently, the situation on the Tajik and Kyrgyz state border is stable, a joint commission of the relevant structures of both parties is studying the causes and factors of the border conflict.