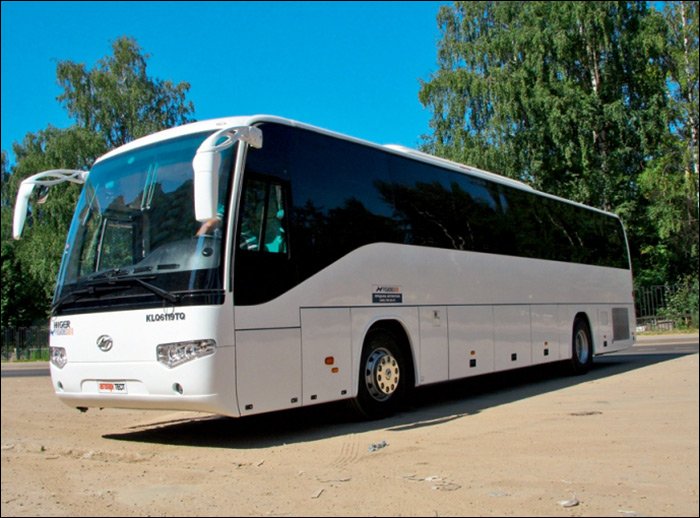 Bus service from the city of Kokand in Uzbekistan to the Tajik city of Shaydon, Asht district, Sugd region was opened on October 19.

This was reported by UIA news agency with reference to the press service of the Ministry of Transport.