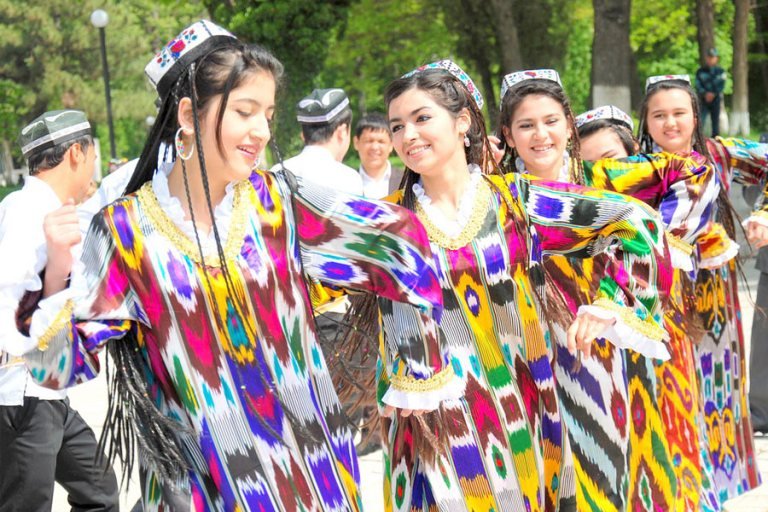 According to the press service of the chairman of the Sughd region, the International Novruz holiday, this year will be held in the Khujand city. A decision was signed on January 23, 2020.

As stated by the source, for the purpose of celebrations with the composition of the organizing committee and the action plan have been demonstrated.

The relevant departments and offices were ordered to organize events at the highest level. As specified by the approved plan, a plethora of events are prognosticated in honor of the Nowruz holiday, including the holding of general cleanliness of the territory, being free of dirt of coast and bank. Addition to this, there will be a national horse racing, goat riding, traditional sports and visiting single, elderly, orphans with disabilities. It is also intended to hold a tulip festival with any type of plant of the lily family and a numeral of literary circles.

Тhe situation on the Tajik-Kyrgyz border has escalated again