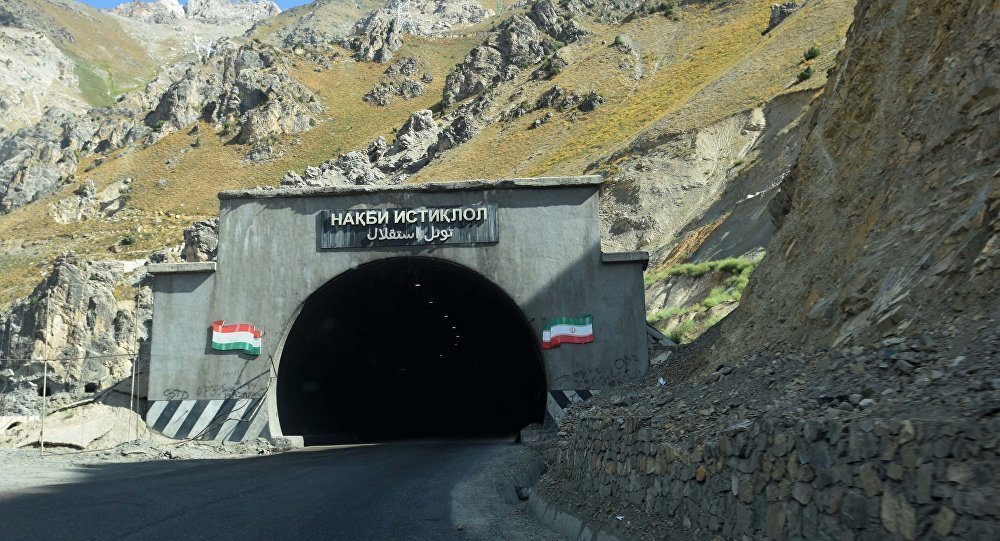 As announces IA Avesta, both countries separated 4 million from there side for complication of the tunnel.

This amounts will be used for exploitation of ventilation system and firefighting, lightening and controlling the tunnel security, and as well for traffic control.

In 2006 the tunnel was put on commission but for years it functioned without illumination, ventilation system and drawing out the air, and leaking inside the tunnel made it dangerous for using. In 2011 the tunnel was reconstructed and after that it was asphalted.

The ventilation system in 5 miter tunnel was not put as it should. This is that, the tunnel was incompletely took to exploitation.

The road ministry of Tajikistan several time called its Iranian partners to complete the construction of “Istiqlol” tunnel. However, this problem was not solved for the years.

In 2013 was announced news about the agreement of completion the project. Both countries agreed to put per 4 million on construction of tunnel.

Tunnel “Istiqlol” situated in Anzob passing, in 90km north part of Dushanbe. It connects the center of Tajikistan with the north part of republic and has a strategic importance.

The length of the tunnel is more than 5km