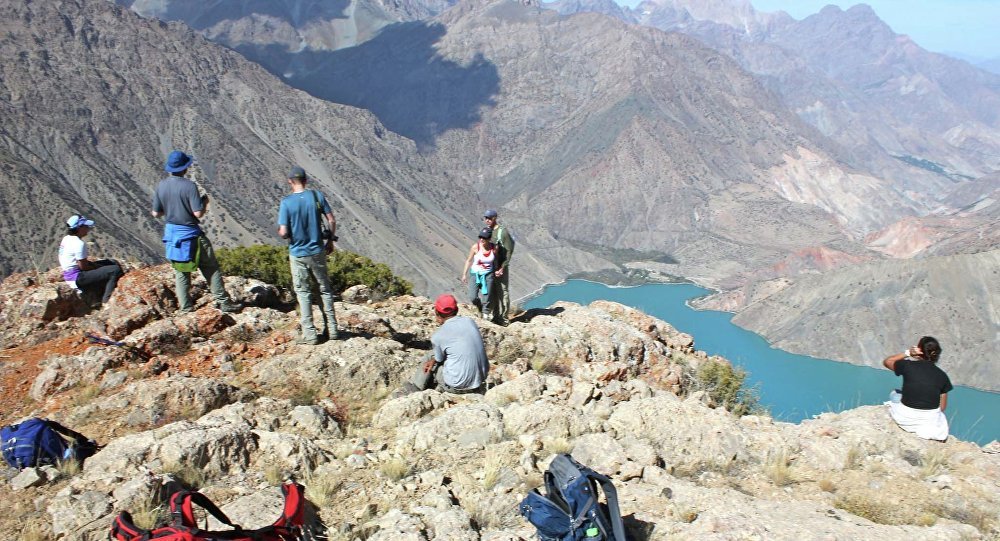 Tajikistan occupied the first level of security for tourism

The US Department of State launched improvements to how share information with U.S. travelers. These improvements will provide U.S. citizens with clear, timely, and reliable safety and security information worldwide.

Tajikistan ranked number one on this list – “Exercise the normal precautions” sharing it with most countries of the former USSR, countries of Northern and Central Europe, as well as a number of countries in Latin America and Oceania.

The second level, “exercise Increased Caution:,” concerns a number of countries in the Middle East, Asia-Pacific, and Western Europe. The list includes Azerbaijan and Ukraine.

The third level – “Reconsider Travel” – refers to such countries as Cuba, Venezuela, Chad, Honduras, Sudan, Nigeria and Russia. According to Washington, it is not safe for American tourists to stay in these countries.

Finally, the fourth, “red” level – “Do Not Travel” – concerns only 11 countries. Among them are Syria, Iraq, Iran, Afghanistan and the DPRK.

As for Tajikistan, the State Department recommends that US citizens traveling to this country be prepared for the fact that traffic police inspectors often stop cars to check documents.

The Government of Tajikistan has been trying to make the country attractive for tourism in recent years. It was for this purpose that a new structure was formed last year – the Tourism Development Committee and President Emomali Rahmon announced 2018 as the Year for the Development of Tourism and Folk Crafts.

According to the Tourism Development Committee of the Republic of Tajikistan, in 2017 our country was visited by 430 thousand people from 146 countries of the world, including over 5 thousand US citizens, including about 3 thousand Americans visited Tajikistan as tourists.

Currently, such kinds of tourism like sports and mountain tourism, ethno-tourism, rafting and international hunting are popular in Tajikistan.